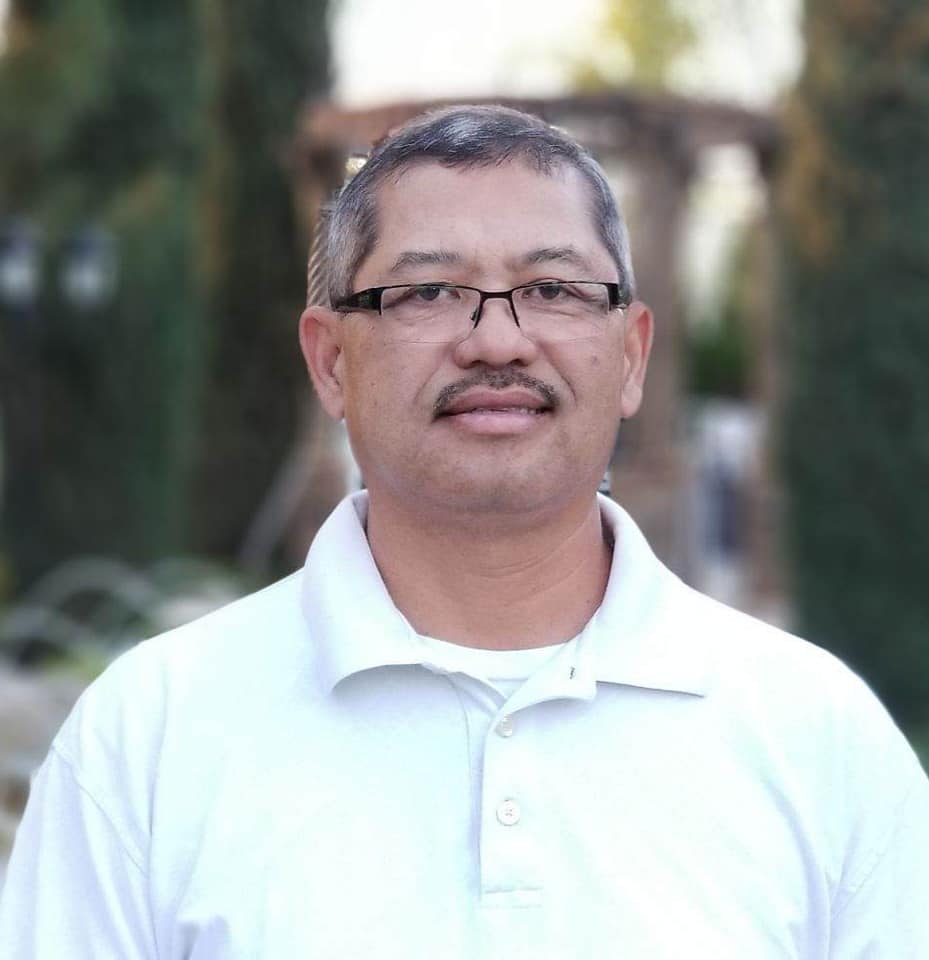 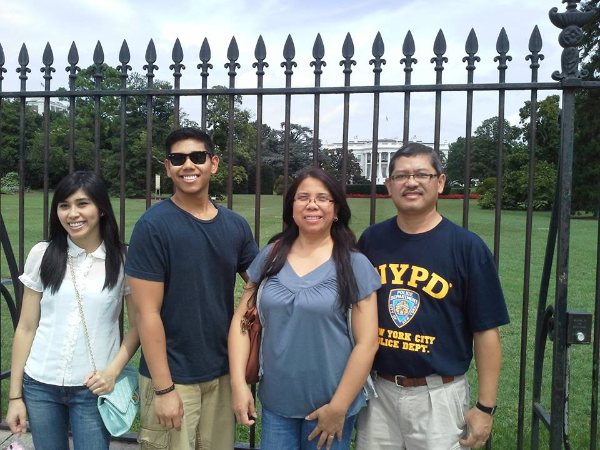 Pastor Joel Padilla grew up in the Pampanga province of the Philippines, in the small town of Mexico, near San Fernando. As a pastor's child, Joel grew up in a Christian home, receiving Christ as his Saviour at a young age. Ever since he was a child, he knew God was calling him into full-time ministry as a pastor. As he was in college, he met his wife, Medick. They married in December 1989.

Joel graduated from the seminary in 1991 and became an ordained minister in 1993. After 6 years of serving as pastor at Gethsemane Baptist Church in Guagua, Pampanga, he and his family moved to Mira Mesa San Diego, California.

After 6 months, God called him to serve at Fil-Am Baptist Church of Arizona, now Fil-Am International Baptist Church. He and his family moved again and has been serving Christ faithfully in this church since 1996. His wife, Medick, works as a department manager in Walmart. They have a son, JP, who is also the drummer for the church band, and a daughter, Jeuel, who is the keyboard player and the church secretary. They reside in Gilbert, Arizona. 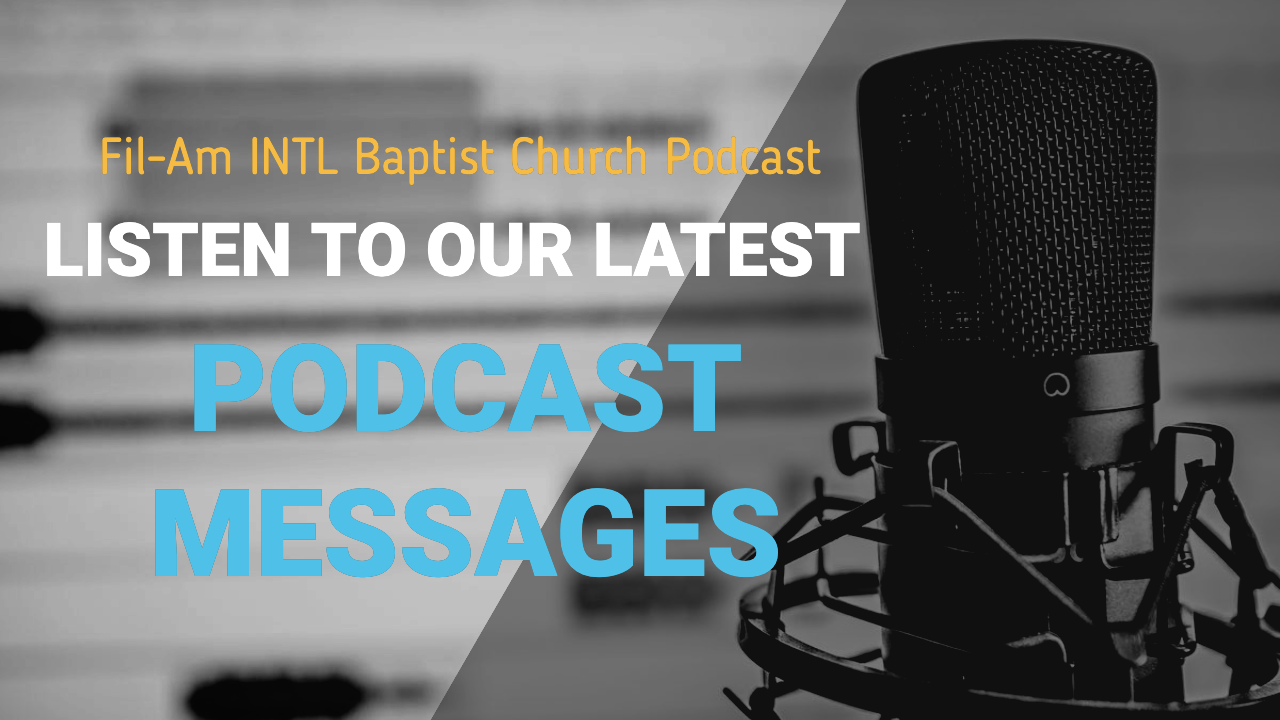